By Desislava DobrevaBlog
No Comments

Ahhhh, branding. The one profession where 90% of the so-called experts know less about what they do than an 8th grader.

Color me unamused – I just had a vegan smoothie and a shot of cynicism. As someone who dedicated the last 10 years of her life to studying branding in-depth, from every possible perspective… I think it’s about damn time I helped you avoid scams.

Would you believe it if I told you over 70% of my clients come to me after having spent thousands of dollars on branding professionals who delivered 0 results and had close to 0 knowledge about branding? 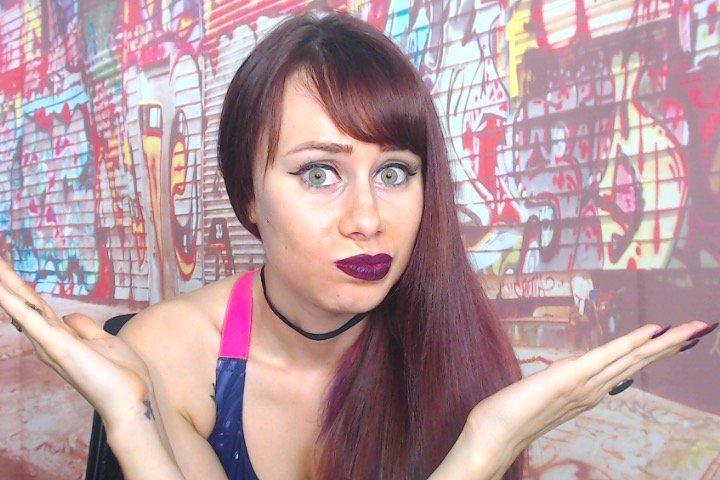 I’m one of the very few people in the industry who took the time to get a master degree in branding where I got a lot of hands-on experience and began to understand psychology and neuroscience better. Believe it or not, if you’re working with a branding expert and they don’t understand those 2 aspects of branding… you’re in trouble.

Here are some red flags to look out for when hiring a branding expert:

Over the last few years, I’ve personally seen dozens of people jumping on the branding train and leaving it just as abruptly soon after. I’m sure you see the same in your niche, but it’s especially noticeable in branding.

If you see someone doing this, it could mean a variety of things, but above all, it’s safe to assume they’re far from an expert in anything yet, if they can’t even decide what they want to do. There’s nothing wrong with just starting off and trying to see where you fit in, but the second you pose as an expert and someone who has in-depth expertise, only to take people’s money – we’ve got a problem. Stay away!

One of the trendiest things these days is to decide you’ll do branding for the cryptocurrency niche. I know 7 people who announced to the world they’re now “crypto and blockchain branding experts”, only to publicly ask for a loan 6 months later, because they went broke. Another example is the one with psychology – a lot of entrepreneurs with very little psychology knowledge have decided they could, despite that, profit from the discipline, and are now centering their entire business around psychology.

Believe it or not, this is a major red flag and it demonstrates amateurishness in the business world. Every seasoned entrepreneur understands that involving your partner in your brand could blow up in their face and negatively impact their business, for two reasons.

Firstly, if you just started dating someone and suddenly he or she’s everywhere in your business publicly, you’re creating products together, etc., then this is evidence that you make spontaneous and reckless decisions about your business – and who’d want to work with that? In your potential clients’ minds, you’d treat their lives the same way.

Secondly, the fact that you’re not thinking at all about a possible break up and how that would impact your business also says a lot about you as a business owner. The thing is, if the relationship ends, you’re going to have to rebrand and that takes time, effort, resources. Overall, the whole thing is irresponsible and reckless.

What are some red flags you’ve seen when hiring or working with someone? Share them in the comments – you don’t know who you may help!

P.S. Want to be surrounded by thoroughly-vetted experts in their respected niches? Want a safe space where you can ask for help, advice and feedback without being judged, and only interact with people who care? 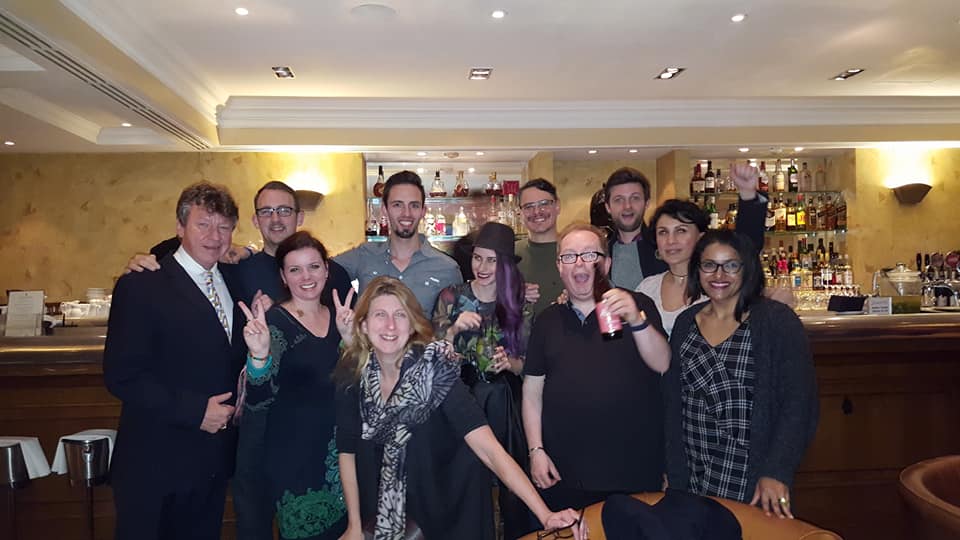 The Badass Brand Squad is now open for applications! Apply today before the prices increase and the bonuses change. See you there!