Kim Kardashian – the Rebranding of the Century

By Desislava DobrevaAugust 13, 2019Blog
No Comments

Like them or not, the Kardashians have one thing everybody else fights for on a daily basis – attention. Even if you don’t follow them religiously like the millions of people who do, you still know who they are, because that family has mastered the art of branding, PR and social media (not to mention rebranding) like none other.

I’ve always followed celebrity brands due to the many lessons that hide in plain sight there – and Kim Kardashian is one of the most interesting cases in the spotlight right now. 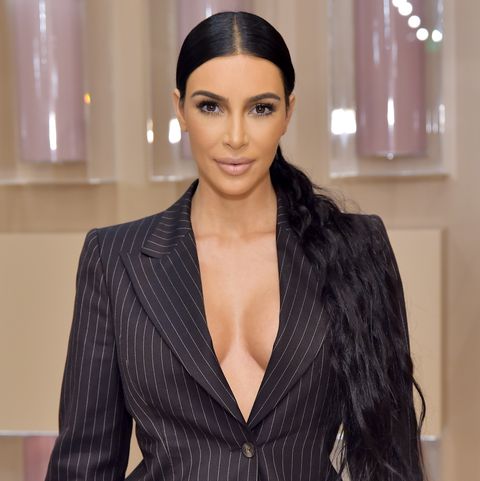 One of the last things anybody would have expected in the last decade is for Kim to decide she wants to be a lawyer – yet, it hasn’t been that surprising to me. She has been conducting a major rebranding process since her marriage to fashion mogul Kanye West and, in case you didn’t know, her father was a very successful lawyer in the USA.

When she announced she’ll be taking the bar exam in 3 years, the world flipped out – like it always does every time she makes any type of move. This time though, something is different. This particular move, combined with her achievements in prison reform – having freed Alice Johnson and gotten clemency for Cyntoia Brown – has repositioned Kim.

I mean, it’s no big deal that together with The Decarceration Collective Kim has so far lobbied for the release and paid the legal fees of 17 prisoners who received life-sentences for non-violent offenses, right?

Millions of people have shifted their perception of her – the person they once referred to as “Paris Hilton’s assistant”, and then “the reality star” has not become “Kim, the lawyer and entrepreneur”.

As with everything the Kardashian-Jenners do, her announcement came at exactly the right time – because the thing that propelled all of them into instant fame was struggling a bit. Yes, “Keeping Up with the Kardashians” is still very much alive, 12 years later, but as most shows, it sometimes needs something drastic to ensure high ratings.

But let’s take a step back here – how do we know what she’s doing is a rebranding process and not just her following her real passions? Well, apart from the fact that we don’t live in Narnia, maybe it would help if we knew what rebranding actually is.

To Rebrand or Not to Rebrand: How Do We Know?

When you rebrand yourself or your business, you’re changing your positioning. Positioning is the space you own in your audience’s minds, a.k.a. the first thing they think about when you pop into their minds – that’s how you’re positioned. 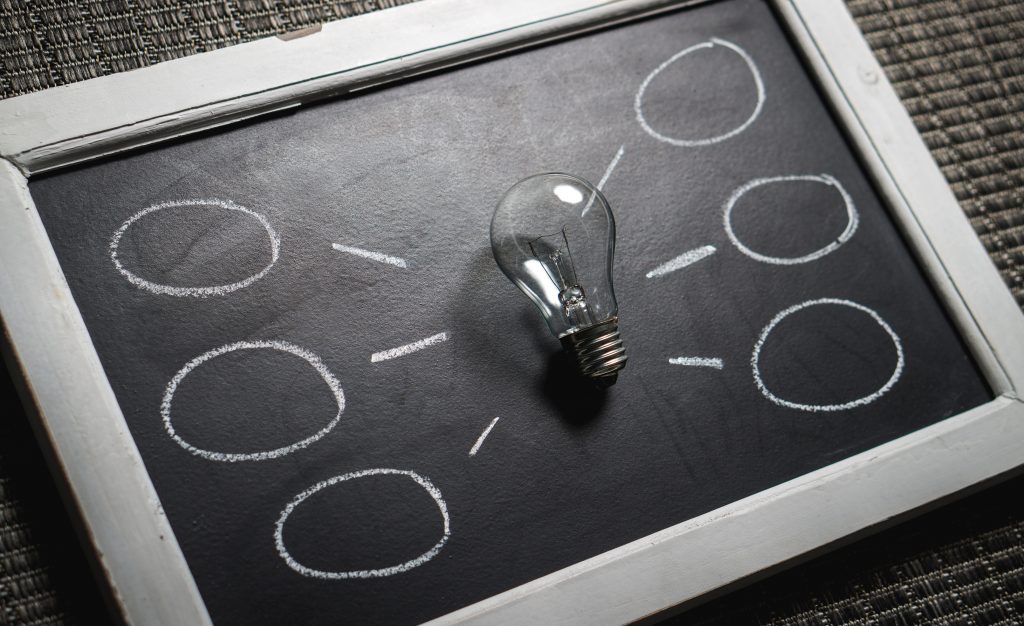 Shifting your positioning requires a set of very strategic actions, which is exactly what Kim is doing – the question is… why?

My personal belief is that she and Kaye are planning on getting into politics (I do believe he’ll run for POTUS) and since they only have a few years left to change their image in the public eye, they’re hitting it hard.

The billionaire power couple with entrepreneurial ventures in dozens of industries doesn’t exactly have a bad ring to it – and that’s the positioning they’re aiming for. I’d say – it’s working. Kims’s been in the process of rebranding herself for years, being interviewed by Forbes, launching an app and speaking about the tech world, and now launching multiple new businesses. This is the cherry on top of her rebranding, and proving to the world “she’s different.”

Part of her strategy is connected to the people she’s associating herself with – she’s smartly entering into joint ventures, instead of only selling with her personal brand. This is done in part because she doesn’t want to hustle on social media forever in order to sell products, like her sisters, and in part because of the power behind branding by association (just take a look at the board of directors in her new shapewear business!).

The most stable business models do not revolve around personal brands. Very clever move. She’s been teasing about becoming a lawyer for many years, and used her show and interview appearances to say multiple times how close she was with her dad (who was a famous lawyer) and how much she enjoyed going through his cases as a kid.

I have no doubt this has been planned for a very long time, but purposefully shared now, to create controversy and put her into the spotlight. She chose Vogue to help her deliver the news, which is like saying “fuck you” to everyone who is against her, because she was told she’d never be on the cover of Vogue, and that was one of her dreams. This is her 8th Vogue cover and 1st solo US cover.

Kim went from being seen as the slut of America(sex tape, remember?) to building her brand and reputation up to becoming a mom and a wife, working with the most successful fashion designers in the world, being respected by many for the work she does and the various causes she supports. Few people can rebrand themselves this well.

There’s definitely a lot to learn here – if you choose to.

P.S. Want more case studies like this one, along with practical implementation tips for your own business? The Badass Brand Squad is now open for applications. Join us here.