Brand psychology is by far one of the most underrated aspects of business – using psychological tactics to change your positioning dates back thousands of years.

One of the most prominent people who’s ever used it is – you guessed it – Benjamin Franklin. He was a master of many things, but few people know he understood psychology so well, there’s an effect named after him. 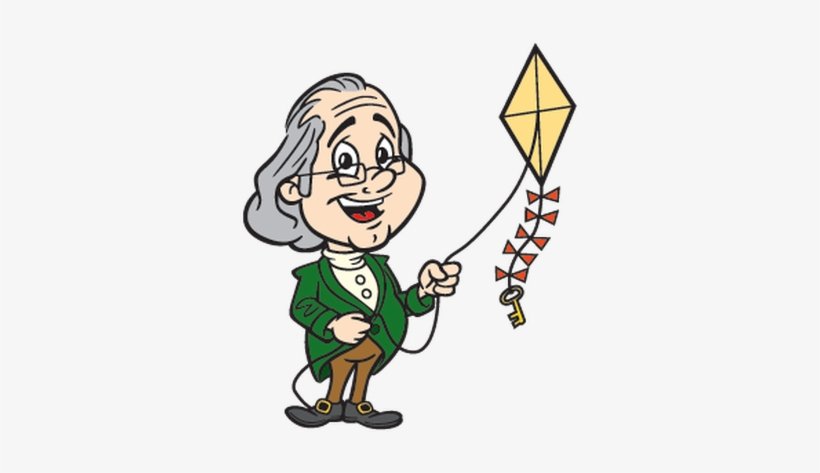 Instead of talking about his many popular accomplishments, I’m going to tell you a story – the one about how Franklin used cognitive dissonance to turn an enemy into a friend, and how you can use it in your business.

See, dear ol’ Benjie had an enemy that was constantly voicing his doubts about Franklin’s political agenda – publicly, nonetheless. Franklin, shockingly, wasn’t a huge fan of being bashed publicly and, in those times, it’s not like he could go on Facebook and be like…

Heeell to the no, y’all, this ain’t MF true!

Instead, he did something brilliant that nobody else had ever thought of doing – he used cognitive dissonance to get the guy to start liking him. Believe it or not, accomplishing this is simpler than it seems – because he asked him for a favor. That’s it!

He asked the guy who was known for being an educated individual, for a rare book from his library (it was common knowledge that they were both avid readers). Why did he do this? Because cognitive dissonance, in its essence, is about having two contradicting ideas in your head – which leads to eliminating one of them.

It creates discomfort in our brains and it pushes us to readjust our way of thinking. In this case, what were the two contradicting ideas Franklin’s enemy had?

Here’s where it gets interesting. Why was the second idea the one that remained? Why did the first one fall apart as soon as Franklin asked for a favor? Because the second one has been rooted in the guy’s mind ever since he was born. He’d only met Franklin a few years ago – but his whole life, he’d only done favors to people he likes. That’s just the norm. Why would you do a favor to someone you can’t stand?

Look at the basic brand psychology behind our daily actions and behaviors and you’ll see human beings have a deep-rooted desire to stay consistent – consistent in how we feel about people, what we do and the way we do it. In this case – consistent about something we’ve been doing our whole lives.

He felt flattered by Franklin’s request and, as manners were important at the time (more so than today, AMIRIIIIIIGHT), he lent him the book. To justify his own generosity, he had to adjust the way he saw Franklin – plus, it was more socially acceptable to do this, rather than to continue being hostile – remember, we all have a deeply rooted need for higher status.

Cognitive dissonance is something you can use to your benefit every single day, especially in business. You can implement it in your social media content, landing pages, videos, and it can even make you a better storyteller. Ever wondered why you so often justify the actions of certain people? Typically people you like? Why brands that fuck up still maintain their loyal cult of followers?

Why so many people who follow a certain political figure, despite all the disgusting things he’s done, keep supporting him?

It’s simple: cognitive dissonance. We become slaves to our brains every single day – especially when we’re unaware – but even when we are. This is a brilliant persuasion tactic from brand psychology for those of us looking to do good in the world.

Remember – the only difference between persuasion and manipulation is the end goal.

Want more gold like this? Badass Brand Squad – the inner circle for ambitious leaders who’ve dedicated their lives and careers to helping others and becoming wealthy in the process is now open for applications! Join us here.